In deviation from the text of the printed version of INFO 2 for IBRA, the hall planning has been reconsidered and changed in recent weeks. This was prompted on the one hand by the desire for more flexibility, and on the other hand by Messe Essen’s efforts to obtain additional adjacent space for another trade fair taking place at the same time in Hall 3. IBRA is now benefiting from this to a special extent, because it will now be held in Hall 7 instead of Hall 2 (IBRA Hall) and 8 instead of Hall 1 (Trade Fair Hall). The “icing on the cake” is not only a newly built impressive and large access area, which alone offers space for more than 500 people, but also a number of so-called “side rooms”, in which not only the jury, commissioners and organisational management will find their place, but also the so-called FORUM PHILATELY of the Consilium Philatelicum, in which renowned speakers from various countries will invite you to presentations and lectures. Furthermore, it is being examined whether – in contrast to Halls 1 + 2 – rooms for meetings of ArGe etc. are also possible.

Further plus points: The underground runs directly to Hall 8 (station: Essen Ost), so the entrance to the exhibition hall as well as to the Gruga Park are immediately accessible after a few metres. In addition to the Philately Centre “ZENTRUM PHILATELIE”), the IBRA hall will contain the Treasury Chamber, an attractive literature reading area, stands of the libraries and working groups, special shows and, of course, the numerous stamp exhibits from all over the world. Deviating from the planning for 2021, special shows on the topic of “100 Years of Hyperinflation in Germany” as well as the German-American Salon of the BDPh and the Germany Philatelic Society (GPS) have now already been determined. 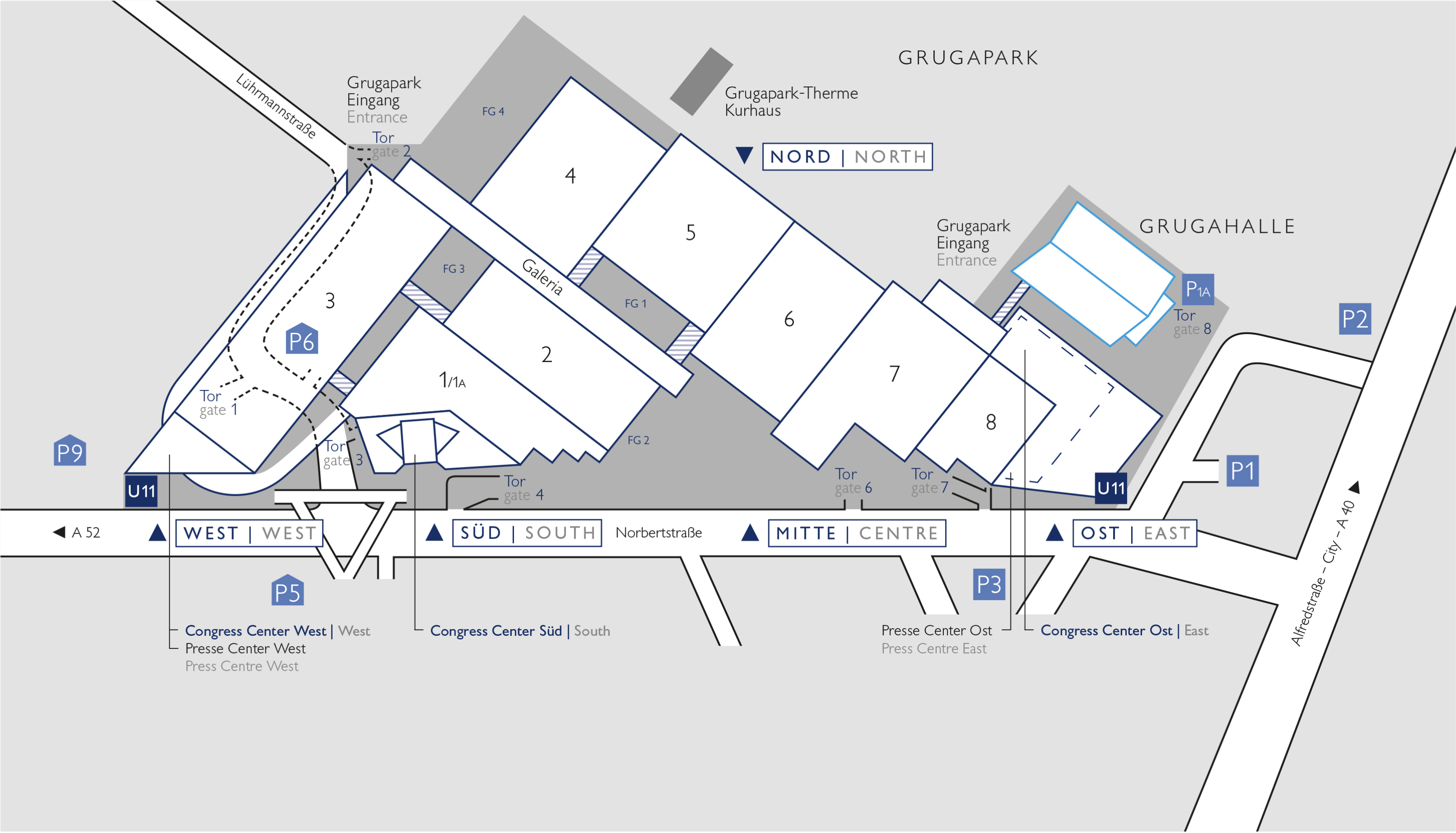