NEW BOOKS James Van Der Linden: Mail across the Oceans. From the beginning to 1875

(pcp-wm) There is no need to introduce the author’s name to a postal historian: the Belgian van der Linden is probably the most famous and world-famous expert in his field.

For decades he has shaped philately with his research and literary works – all of which are now standard works – and is rightly regarded as a pioneer in the determination of routes, postage, taxis and destinations, which are of great importance for both early and later postal history.
With this bilingual (English/French) book, each with 300 large-format pages, he presents his late work, the result of the almost universal knowledge he acquired over 50 and more years. Sailing and steamship lines of the North and South Atlantic, the Indian and Pacific Oceans are treated in detail and presented with all relevant facts and figures. The abundance of illustrations, letters and stamps, taxi notes, helpful maps and facsimiles of the respective official routes is already overwhelming, and the tabular overviews, which summarize all relevant information (including names of ships, years of voyages, etc.) are equally valuable. In this way James van der Linden – actively supported by the philatelists and collaborators Jozet Bernard Lux and Paul Wijnants – deciphers the complex and, for some, completely incomprehensible world of postal documents from the pre- and early stamp period up to 1875.

This voluminous work can be recommended to anyone interested in postal history, especially as it is also very inexpensive in comparison. It is lavishly equipped, well designed, with a linen hardcover and dust jacket. It was co-authored by the Club de Monte Carlo and published by the Musée des Timbres et des Monnaies de Monaco for MonacoHil 2019 and is available at a price of 60 Euros. Book orders should be sent to patrick@maselis.be. 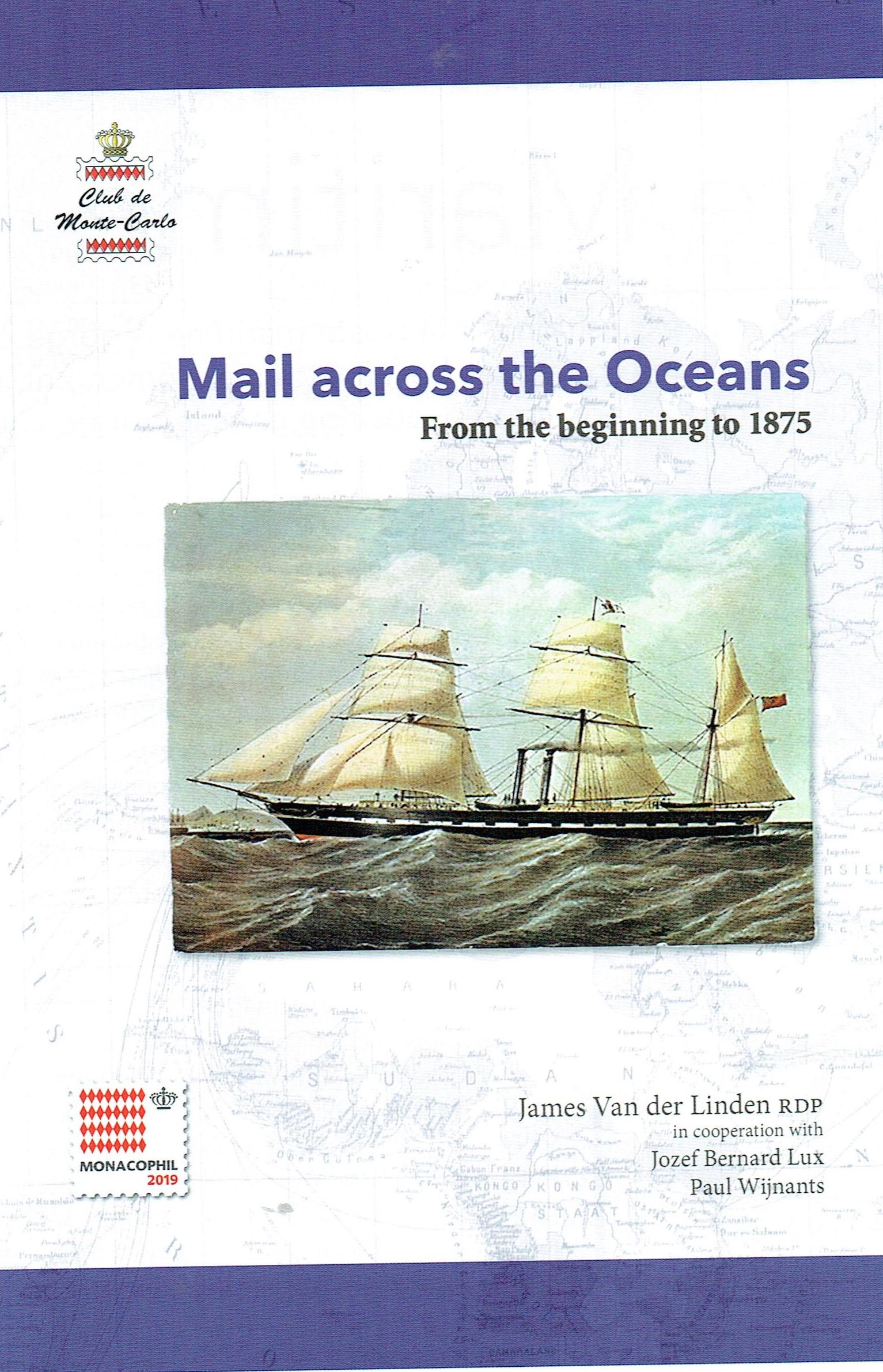