(pcp-wm) On 8 May 2020, LONDON 2020 was supposed to be the occasion for the presentation of a cheque to the Royal Philatelic Society London for the proceeds of last year’s exhibition in Stockholm, after deduction of all costs.

From the very beginning, it was planned that this exhibition for the 150th anniversary of the Royal Philatelic Society London would be actively supported by the funds to be acquired. That this was successful, as the representatives of the Society in Stockholm, which was founded especially for this purpose, now make clear, is primarily due to the numerous generous sponsors, who alone donated £ 638,430, which corresponds to 63% of the total income of £ 1,013,600. The event, which is worth seeing and unique in its implementation, cost exactly £953,000. Jonas Hällström’s large team worked on the project on a voluntary basis for five years, but it was ultimately only made possible by the enormous support of the major sponsor Gustav Douglas, who provided the financial guarantee for the Conference Center in Stockholm. Blessed are those who have such sponsors! 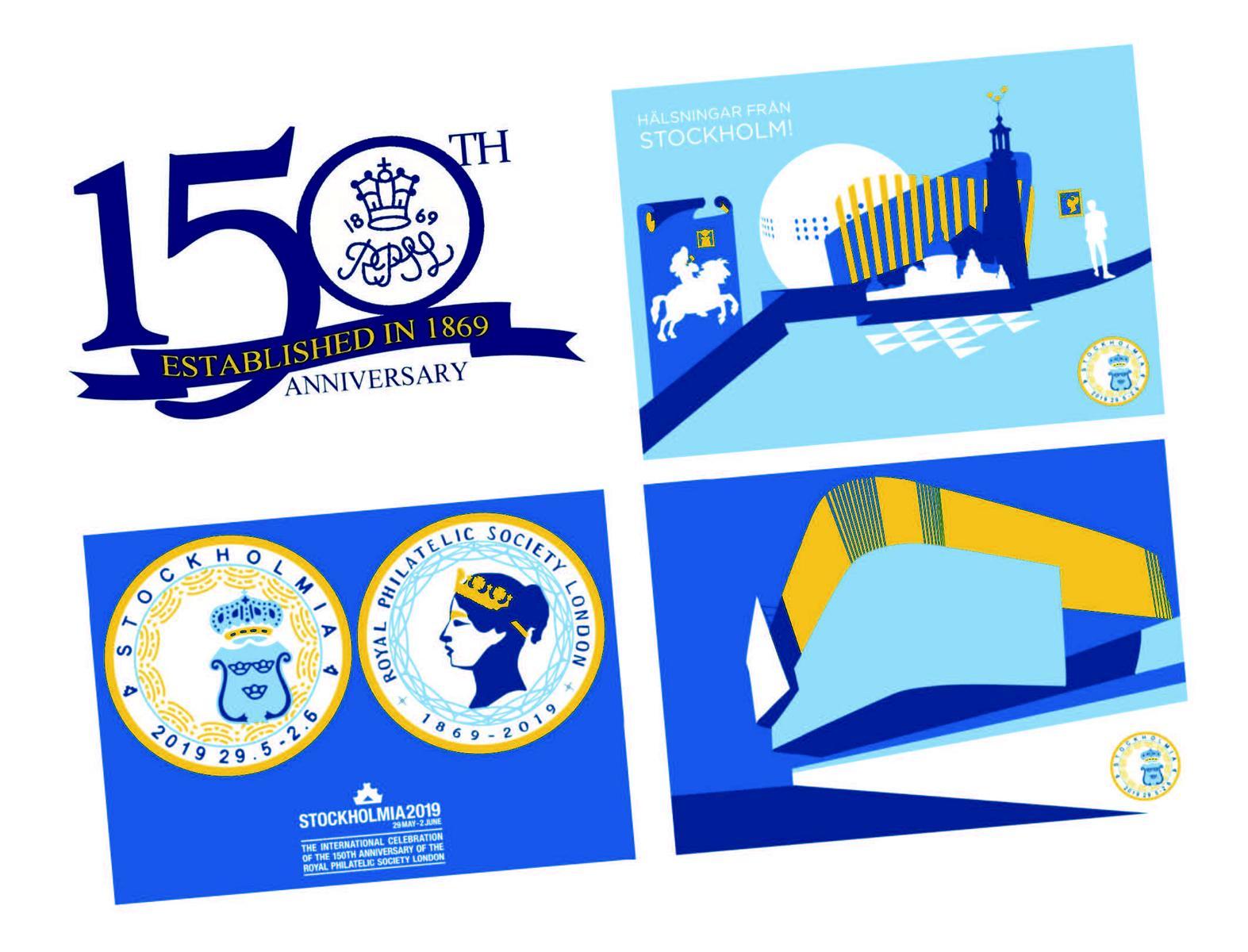