Retro is on – a new MICHEL album

(pcp-wm) As is well known, MICHEL always has his ear to the ground and picks up on trends that he knows how to translate into independent, sometimes unusual productions. 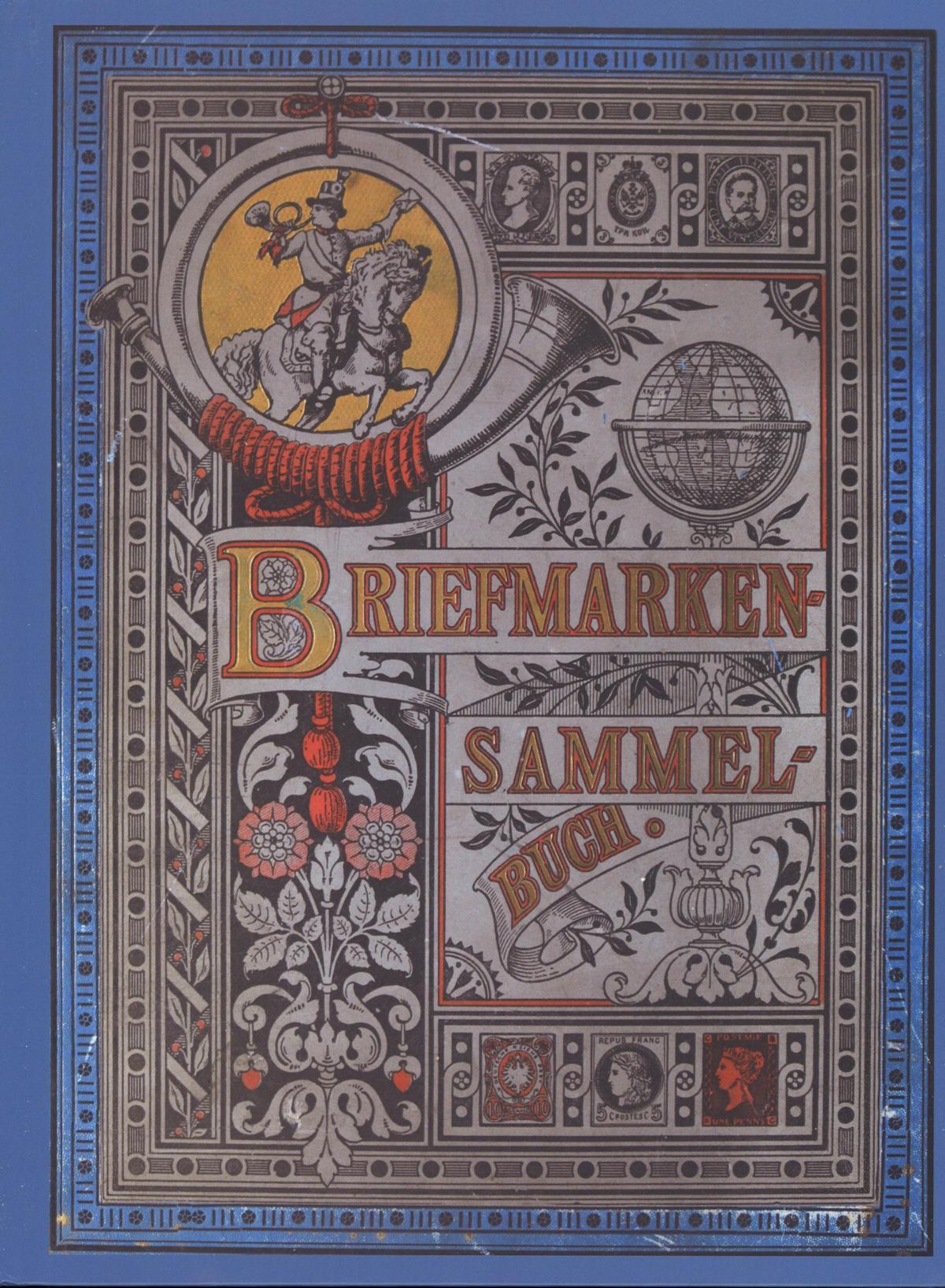 This is also the case with a new stock book from the publishing house. Now, stockbooks are truly nothing new, even in their extensive present form with a total of 60 pages. What is unusual, however, is the title page that the Schwaneberger Verlag has given this new album. It reproduces a decoratively designed title of the “Stamp Collection Book”, as it appeared in the 1880s/90s in different colours.

The normal buyer will not directly recognize the connection. But this “collector’s book”, which has been edited by Hugo Schwaneberger in Leipzig since 1881, was the “forefather” of all Schwaneberger albums to which he gave his name, and the publishing house still bears his name today – after several changes of owner and location. The term “MICHEL” – derived from Hugo Michel’s name – was added much later, when Hugo Michel from Apolda/Weimar sold his catalogue line to the Schwaneberger Verlag in 1919. Today both product lines, albums and catalogues, are under one roof.

The album is available for 25 euros in specialist shops. www.michel.de