(pcp-wm) In 1894 a book by Oskar Kausch was published by the publishing house of Gebr. Senf: “Die Sprachwissenschaft in der Briefmarkenkunde”.

This was a highly unusual work, because it was the first attempt to make the different languages of the world found on stamps more comprehensible to the collector. By the way: the book had three editions, so it was very much in demand.

Now, a good 125 years later, a knowledgeable author presents a guide to understanding the different calendars. For most of us, terms such as Julian or Gregorian calendar might mean something, especially since the latter is the most common in Europe. But already with the Julian calendar, which was still used on the stamps in Eastern European countries until 1915, the first problems of understanding and conversion begin. What a Rumi calendar is, hardly anyone should know (Ottoman Empire), not to mention the various Asian calendars and many others.
Werdermann’s merit is to treat all of these in detail and richly illustrated. He shows what these stamps look like, how they can be read and converted. This is done perfectly – also in terms of layout – and thus this publication reaches a level that is capable of becoming another standard Bible for collectors in the future. 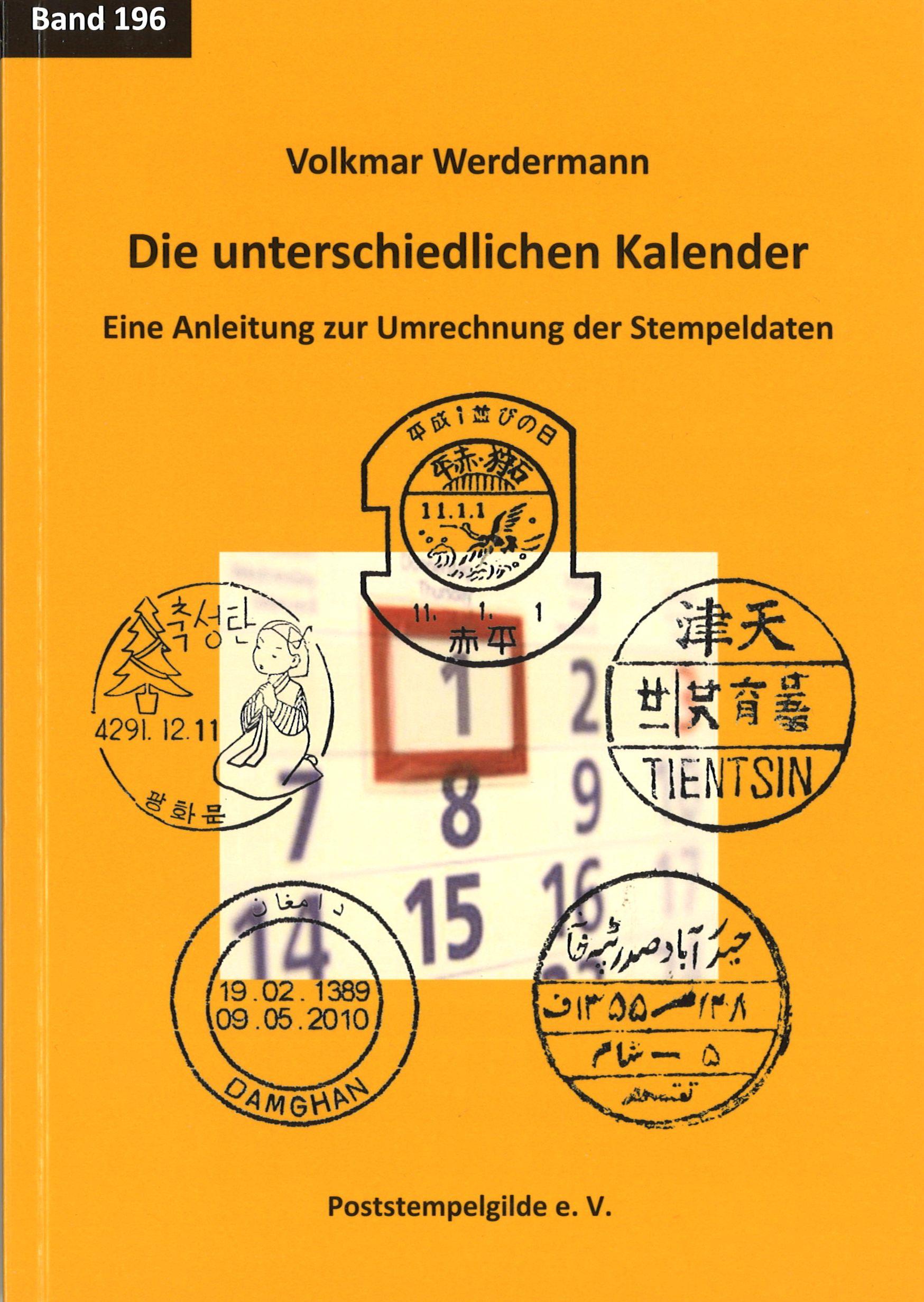