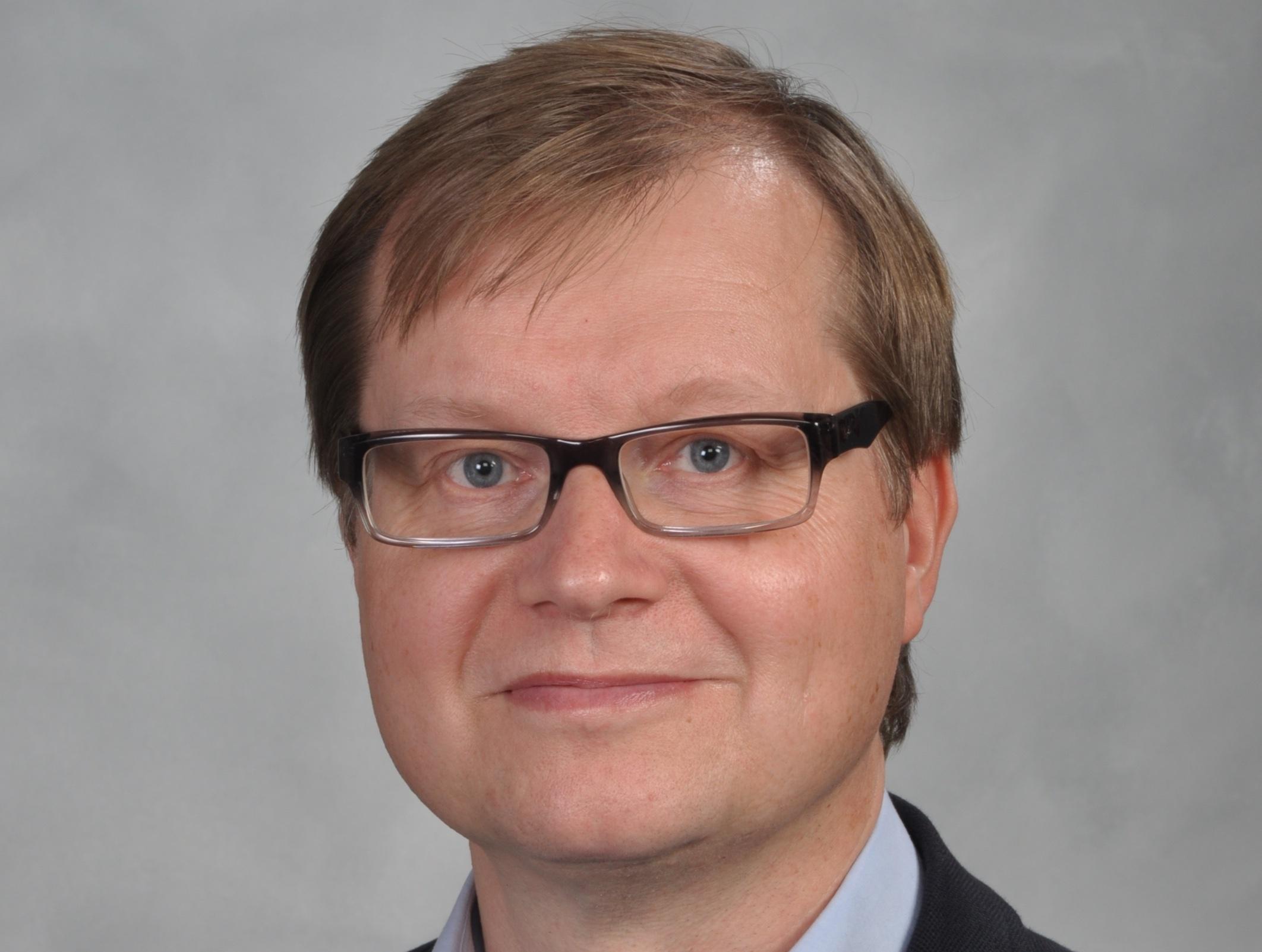 The Philatelic Federation of Finland has announced the award of the Pro Philatelia Gold Medal for 2022 to Ari Muhonen FRPSL. The award citations noted:

“Ari Muhonen’s achievements in the field of organized philately are immense. A member of the Board of the Philatelic Federation of Finland since 2007, he served as president from 008–2014. He currently chairs the Federation’s Philatelic Committee. His collection have been exhibited highly successfully internationally, and he is an FIP level judge in postal history and literature having served on many juries both nationally and internationally.

Ari is a sought-after lecturer and an avid writer for philatelic magazines and has published several books on Finnish philately. He has represented Finland in international philatelic congresses for 12 years, as well as serving as Finland’s commissioner for international for international exhibitions, most recently Indonesia 2022.” (LPh, October 2022, 131-469)

AIJP President Wolfgang Maassen added to this news by saying: “Ari has also been a board member of the AIJP for several years and looks after the technical side of the website for our world association of authors and philatelic journalists. He has also served as secretary of the FIP Literature Commission and was deeply involved in the drafting of the new guidelines for the literature regulations. We all owe him thanks for his valuable work and can only congratulate him on the well-deserved award!”

← Deadline for registration of philatelic literature for IBRA 2023 extended until the end of 2022! IBRA 2023: Even bigger - even more diverse! →