The author is again Wolfgang R. Balzer, an expert in this field and a long-standing member of the Forschungsgemeinschaft China e.V. (FCP).

In the middle of the 19th century, the Chinese Empire was shaken by a series of conflicts with foreign powers, commonly known as the “Opium Wars”. As a result, China had to cede Hong Kong to the British Empire and open ports for British trade under the Treaty of Nanking. After the Treaties of Tientsin and Chefoo, this also applied to other ports. In these areas the postal service was initially organized by local agents of the Shanghai local post office, and later by independent local posts. They also issued their own stamps, among other things.

All known stamps and their variants were included in this catalogue. As in the first special catalogue, postcards, letter cards and newspaper banderoles were also registered. All issues were reproduced in colour and in original size. The prices have been updated for some areas and reflect the current market prices.

With a map, historical background and detailed explanations, this special catalogue is an important compendium for China collectors. It is suitable for beginners, but also for specialists in this field.

The catalogue as hardcover in the handy DIN-A 5 format has 156 pages and costs 12 Euro plus 1.55 Euro postage. Written orders should be addressed to the chairman of the Research Foundation China-Philately: Walter Haveman, Saarstr. 17, 73431 Aalen, Germany, Fax 07361 / 360 225, E-Mail haveman@gmx.de 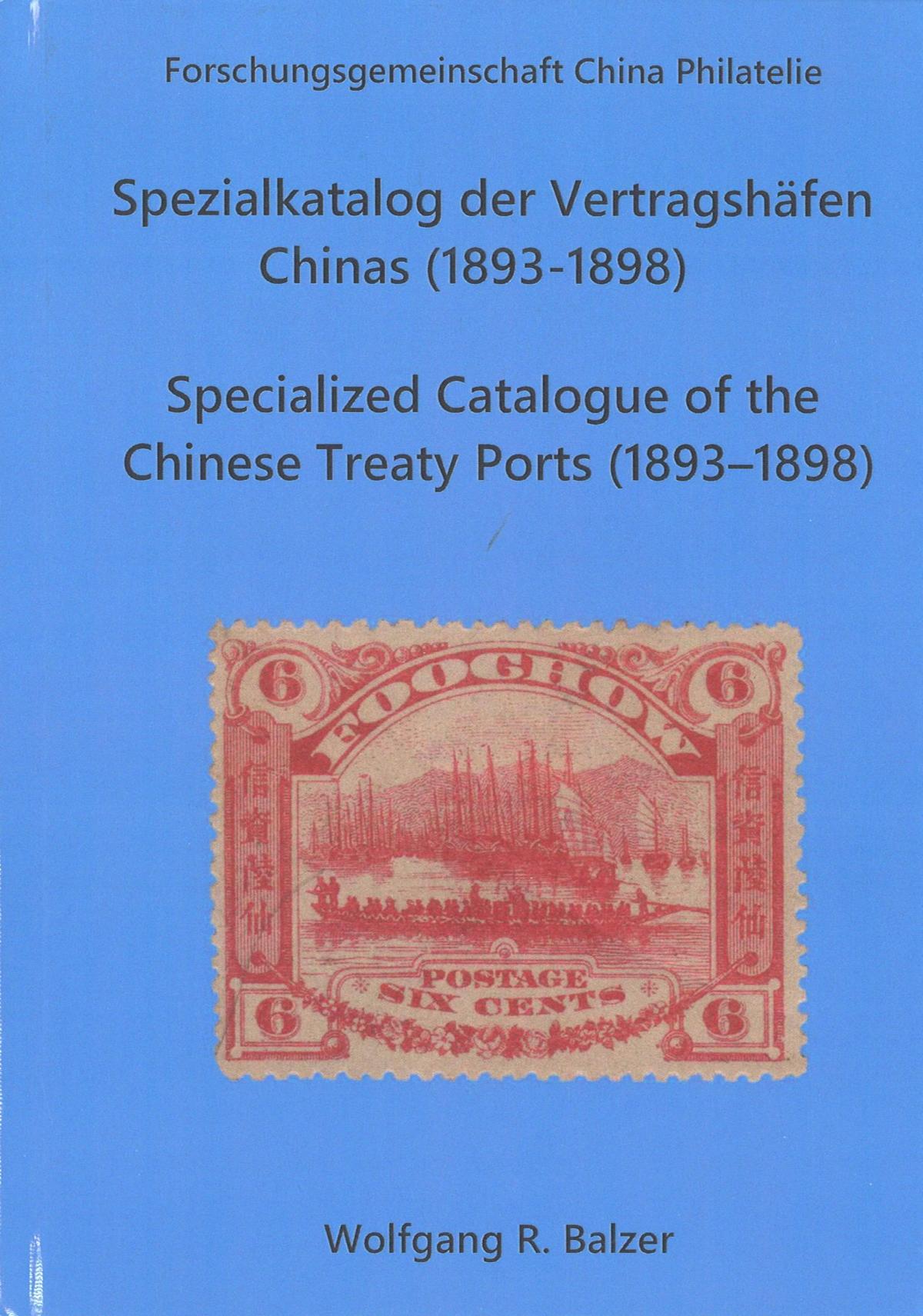