In 2017, Professor Guy Dutau published his magnum opus on the treatment of epidemic mail in France and the occupied territories. The medical doctor attracted worldwide attention in specialist circles as well as among philatelists. The work was the result of more than three decades of intensive study of all possible aspects of the epidemic: from the appearance and occurrence of various epidemics through the centuries, the treatment of the sick and life in the quarantine stations all the way to the organization and tasks of the state health service or the methods of disinfecting cholera letters, for example, by vinegar bath and fumigation. As a marcophile postal historian, he had recorded the postmarks struck on the folded letters and explained the handwritten tax rates, but he had also studied the content of the letters just as carefully. It provided insight into the daily routine in the military hospitals and allowed illuminating conclusions to be drawn about the state of medical knowledge at the time. The book was awarded the 2019 Literature Prize of the European Academy of Philately (AEP). It came as little surprise that the volume was no longer available within a very short time. Therefore, a new edition was published in 2018, which was also sold out in record time.

In March 2019, Corona spread around the world from Wuhan. The topic of the pandemic gained unforeseen actuality. With the striking parallels between the historical and the current situation, there was once again a strong demand for Dutau’s book. For the researcher, who had in the meantime been invited to sign the Roll of Distinguished Philatelists, another unaltered reprint was out of the question. His thirst for knowledge was unquenched. And since the enemy of the good is known to be the better, he continued his search in archives unabated and came across more unknown documents and information. He expanded his time frame and now also dealt in depth with two epidemics that had been left out in the first edition: the smallpox epidemic of 1918/19 and the so-called Spanish flu. Between the end of the First World War and 1920, in three waves, it claimed between 20 and 50 million lives.

The result of two years of renewed passionate study of the subject is reflected in more than 150 pages added to the original volume. The opulent visual material has been retained. It presents letters, documents, maps, legal texts and announcements, contemporary engravings and old postcards. Beyond the mine of information, they make the volume aesthetically a feast for the eyes. Another not insignificant innovation of this edition is the inclusion of criteria by which the rarity of the epidemic letters and thus their value can be determined. 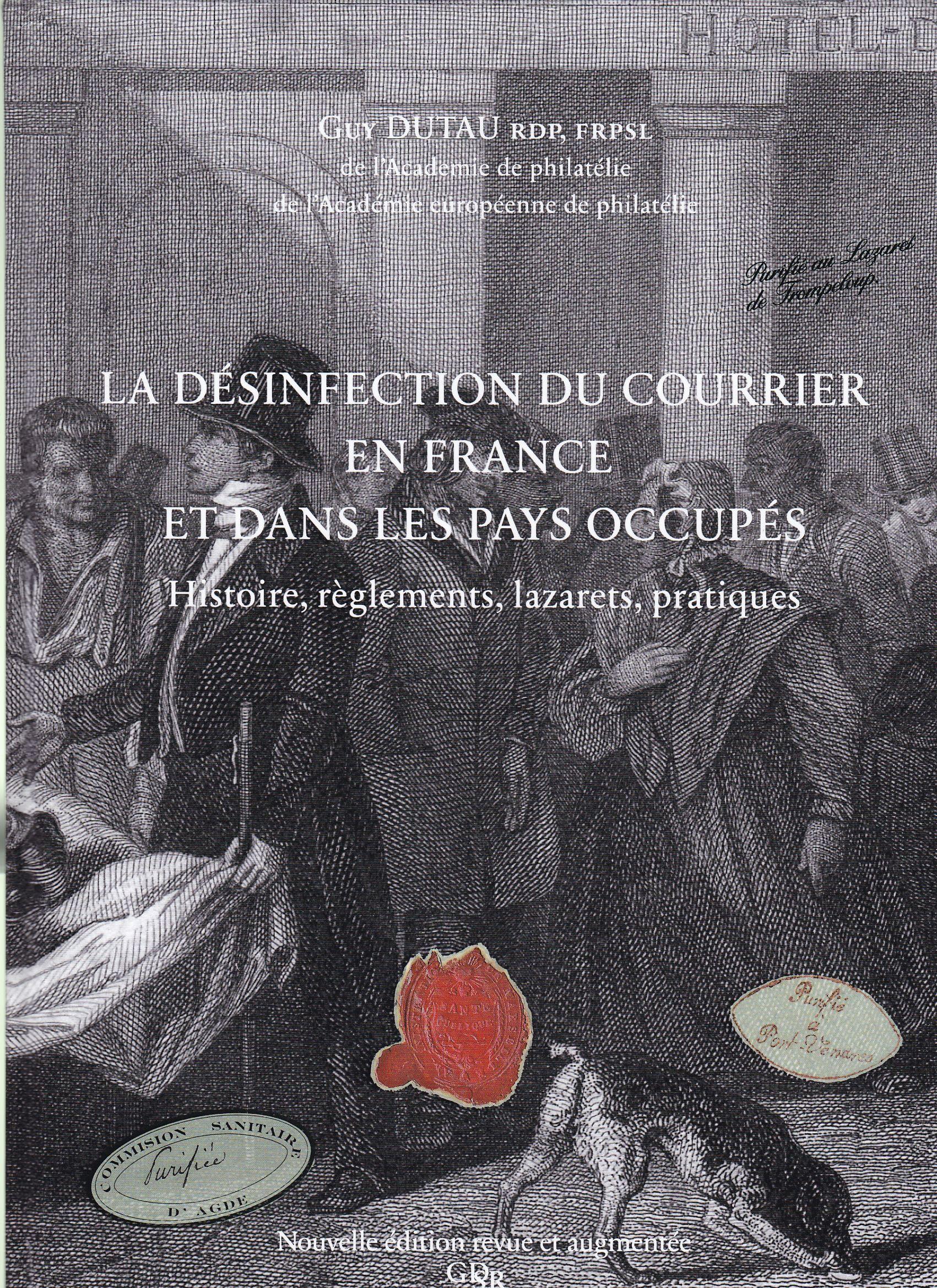