The President of the FIP Literature Commission, Gary Brown from Australia, died suddenly and unexpectedly. At STOCKHOLMIA 2019 he was still a member of the jury and evaluated philatelic literature.

There we also had the opportunity to get to know and appreciate each other better. In Stockholm he spontaneously became a member of the AIJP, the World Association of Philatelic Authors and Journalists. He also promised that he would now start working on a new regulation for philatelic literature at FIP exhibitions without delay and would coordinate this with me as a member of the Bureau. Unfortunately, this did not happen any more, which we sadly have to take note of.

Gary Brown was a well known person in Australian philately. For many years he worked as a juror and exhibition organizer. With him, philately loses one of its important personalities. May he rest in peace. 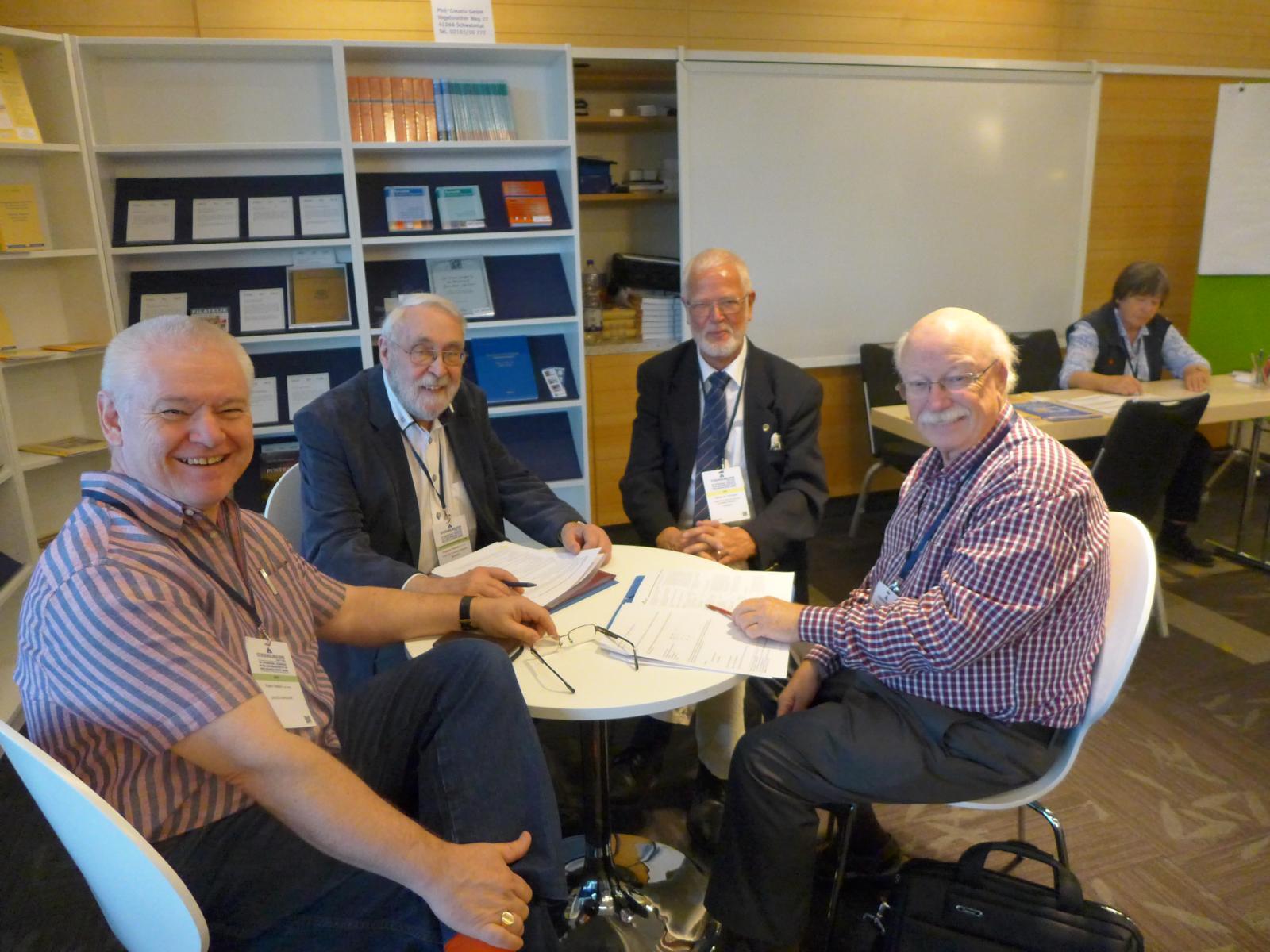