(MB) Our Belgian AIJP director Dr. Mark Bottu – who was appointed editor-in-chief of ‘De Postzegel’ a few months ago – was elected President of Oost-Phila on 15 February.

The Oost-Phila Association brings together the East-Flemish philatelic associations of the Province of East-Flanders (Ghent). It celebrated its 50th anniversary last year, and became ‘Royal’ .

Mark Bottu joined the General Assembly – which consists of the chairman of the circles or their representative -in 2002 as President of Gabriel-Belgium. In 2010, he joined the Board as Secretary. As the new chairman, he could welcome three new dynamic co-workers: Donald Decorte as vice-chairman, Marc Vanderhaegen as secretary and Julien Vandamme as philatelic coordinator. The other board members retained their positions. – www.oost-phila.be 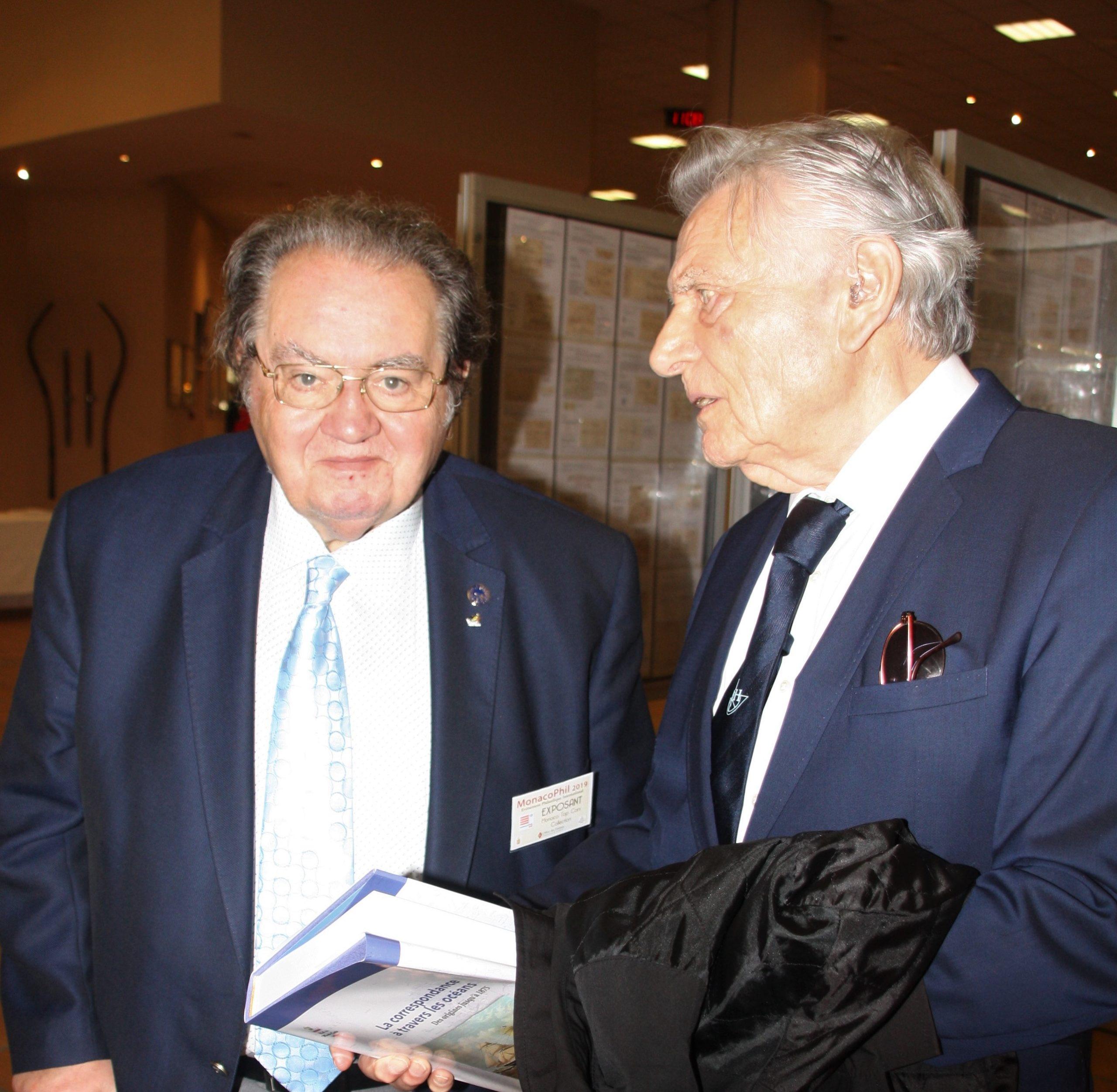