(mb) During a difficult period, ‘De Postzegel’, the leading Belgian (Dutch-language) philately magazine, was led by Guido LEFEVER, who is also the secretary of the ‘Vlaamse Bond van Postzegelverzamelaars’ (Flemish Association of Stamp Collectors).

Combining these two functions became too difficult for him.

Mark BOTTU had already offered to take over as editor-in-chief if an editorial secretary was found, who would largely be responsible for the technical realisation of the magazine. This editorial secretary has meanwhile been found in the person of August Battain.

An editorial board with about ten members was established. AIJP member Dr. Guy Coutant – since many years publisher of the OPUS of the Academy Européenne de Philatelie – is also a member of this council.

Mark Bottu wants to make ‘De Postzegel’ – the only philatelic magazine in Belgium wich appears monthly (10 times a year), the leading magazine, both for the stamp collector als for the passionate philatelist.

The magazine is published in Dutch, but contributions in other languages are welcome. They can be sent to mark.bottu@telenet.be or m.bottu@aijp.org . The editors provide a Dutch translation. 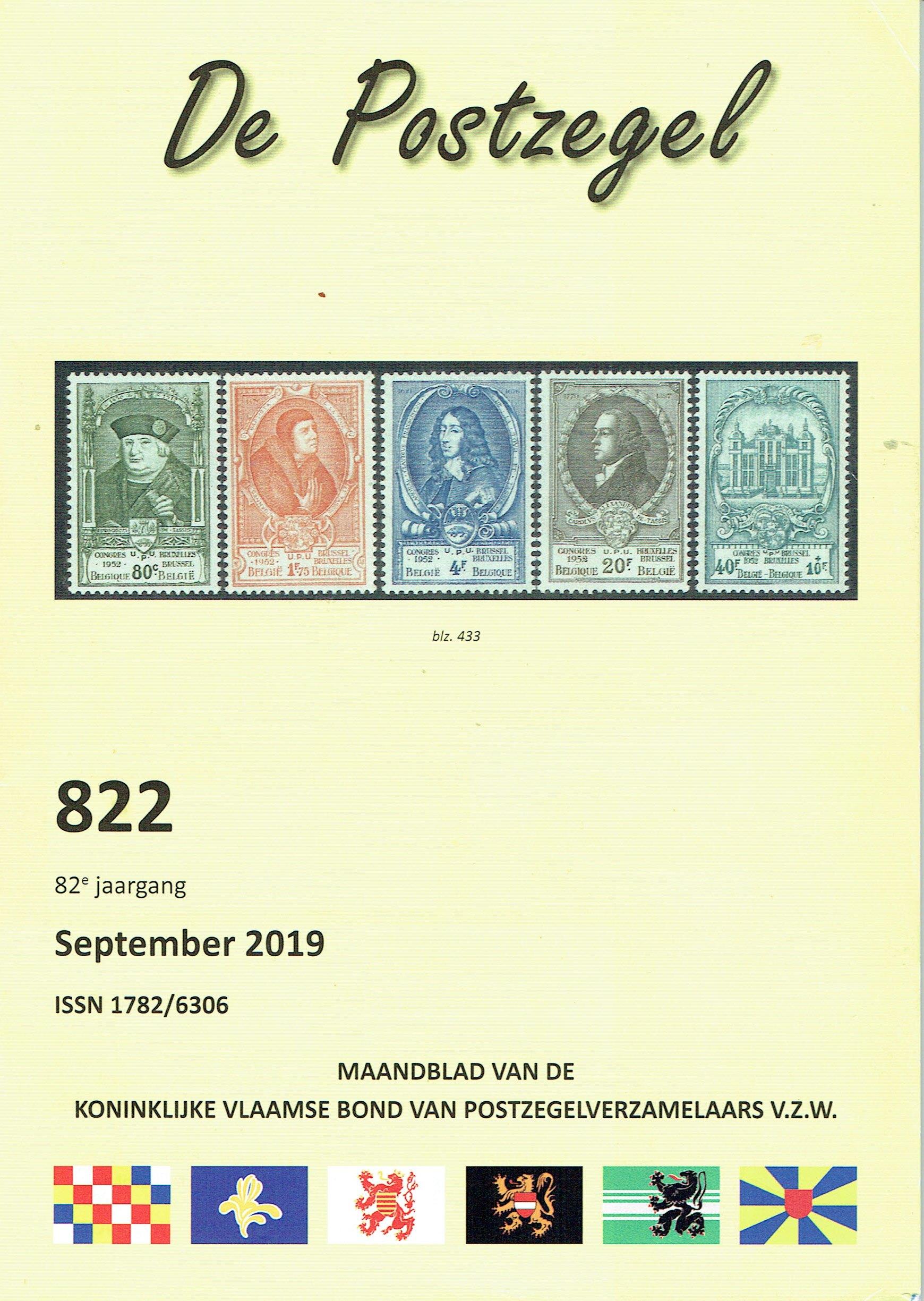