Actually, the current Yearbook of the European Academy of Philately (AEP) was to be presented at IBRA 2021 in Essen with a framework theme chosen for the occasion: Germany and its colonies. Then Corona came: the event had to be postponed; the theme, however, was retained.

Contributions by eighteen authors from eight nations – Germans kept a low profile – are included in the volume. Lorenzo Carra (I) deals with the postal routes from Bavaria to Verona in 1866/67, while his compatriot Vittorio Morani examines those from Tuscany to the old German states in 1851-1862. Maurice Hadida (F), in his comprehensive essay on the twenty years of operation of the German post offices in Morocco (1899-1919), focuses on the outstanding effectiveness and quality of their work. Richard Garcia (GIB) describes how Miss Creswell, the energetic postmistress of Gibraltar, successfully put a stop to speculative German stamp dealers in the 1890s who, with the benevolent cooperation of the Tangier Post Office, “fabricated” shipments of bisected Gibraltar stamps to Germany. Four essays focus on German colonies in Africa. Patrick Maselis (B) investigates the influence of the German Colonial Society in Rwanda-Urundi. Luc Vander Marken (B) knows the background of the difficult border delimitation of German East Africa at Lake Kivu, and in a second contribution he looks at the economic importance of the Sangha-Ngoko enclave in Cameroon. Paolo Bianchi (I) follows the pioneers of German East Africa on their voyages, during which they are in close contact with the Imperial Navy.

Steven C. Walske (USA) and Francis Carcenac (F) contribute two articles on various aspects of the Franco-Prussian War of 1870/71. More than 8,500 Portuguese fought on the side of the Allies in the First World War, of whom more than 6,500 soldiers became prisoners of war. Bento G. Dias (P) gives an overview of the various camps in which they were detained. Fiscal stamps of Alsace-Lorraine 1915-21 are the speciality of Yves Maxime Danan (F), and Guy Coutant (B) provides an outline of the eventful postal history of the Saar. Serge Kahn (F) carries us along to the German Deep Sea Expedition 1898-1899, while Igor Rodin takes the reader into space with space mail from and to German astronauts. Two articles on transatlantic maritime mail round off the work: Carol Bommarito looks at treaty mail between the United States and Germany from 1840-1885, which James van der Linden (B) competently complements with a profound study of the complex implications of Article IV of the 1852 postal treaty between Prussia and the United States. – Outside the framework topic is the very specialised essay by Henk Buitenkamp (NL) on monetary transactions in the Balkan states in the first years after the collapse of the Habsburg monarchy.

All articles are opulently illustrated with exquisite and often rare, even unique covers in the highest image quality, supplemented by maps and postmark illustrations. – The Yearbook once again underlines the longstanding high quality and dynamism of the AEP. Thanks are due to the editor in charge, Dr Guy Coutant, who has once anew done an outstanding job! 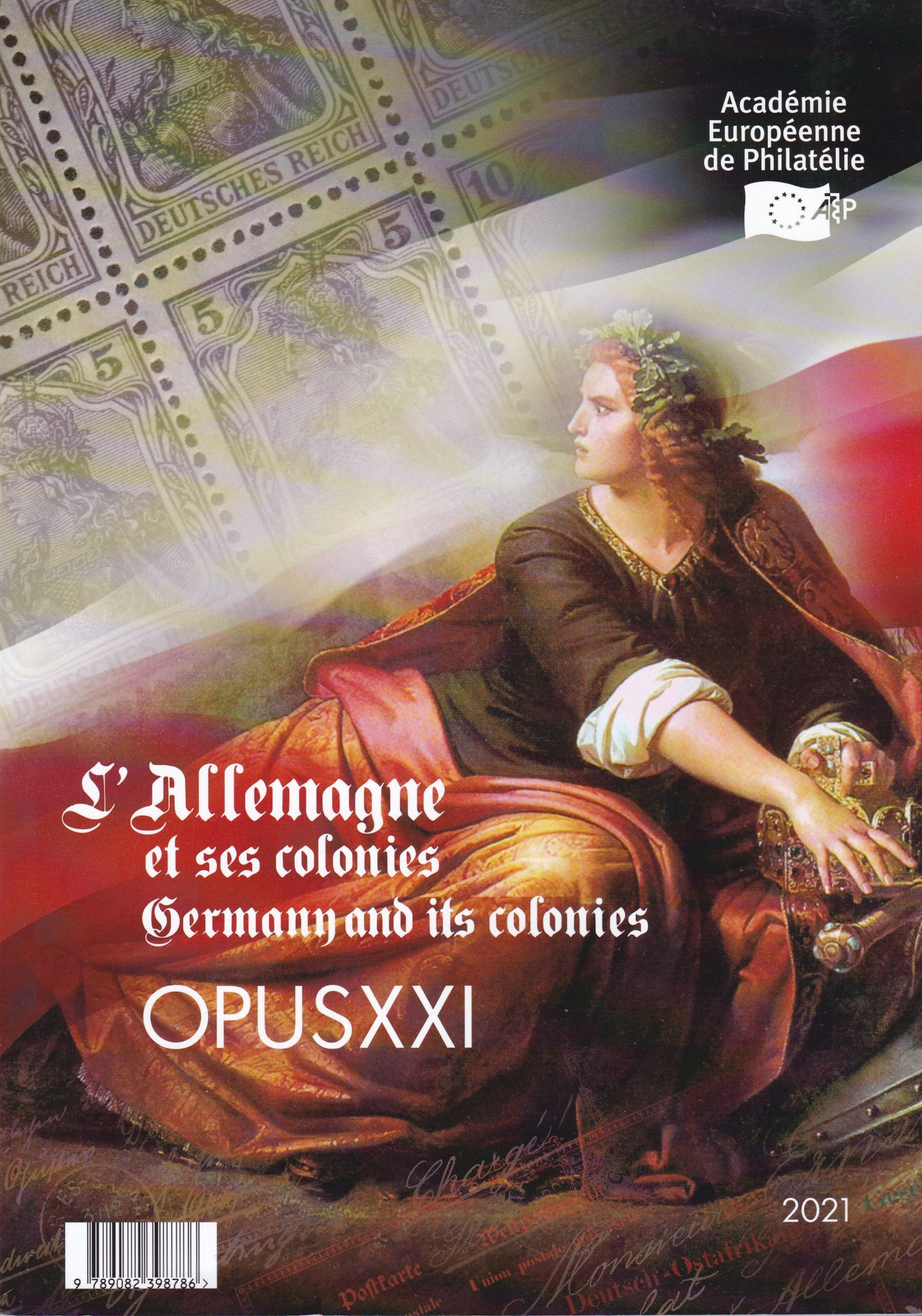