These replaced the previously so-called bull’s, goat’s and cat’s- eyes. A picture of the head of emperor Dom Pedro was realized in steel engraving by the American Bank Note Company with numerous values. This issue is still among the most beautiful Brazil has ever published. It had already found many enthusiasts in the past, especially since the variety of the mute and local stamps of Brazil could easily be specialized on these stamps – which are quite affordable in normal maintenance.

But anyone who hears the name of the collector, Pablo Reim (* 23 June 1955) from Buenos Aires, knows that this well-known philatelist prefers and appreciates the special, the unusual. In addition to his home country Argentina, he owns several Brazilian collections of outstanding quality. This Dom Pedro Special Collection is also an example of what competence, knowledge and surely a lucky acquisition of rarities can bring about. Pablo Reim was and still is in competition with many collectors who specialized in the same editions. Nevertheless, Reim managed to assemble a world-class collection which was last awarded a gold medal at the FIP exhibition PHILATAIPEH 2016.

The collection is described in English and is a traditional collection. This means that it is dedicated in a special way to the stamps themselves, for which essays and proofs, then the stamps themselves, and finally their use on letter are presented. There were three issues: in 1866 the first series appeared with seven perforated values, the second in 1876 but now pierced and one year later the third with a new portrait of the emperor with ten values. As if this were a simple challenge, Reim attempted to compile for each value what was truly unusual: Largest known units and rarest letter frankings with partly very unusual destinations and postage levels. He has succeeded in doing this very well and thus the reader finds many pieces of exquisite rarity and quality in the best quality. If different types of a stamp existed, e.g. the 100 Rice of 1866, they were also differentiated and documented according to this approach. The descriptions are kept short, but when using letters always provide the correct explanation for weight classes and postage. The collector of these editions will will be delighted, because he might never have seen so many things before. And if he has, then only in numerous auction catalogues of the past decades. In this book he gets a comprehensive and concentrated view of these charming editions, as it is only rarely possible once. 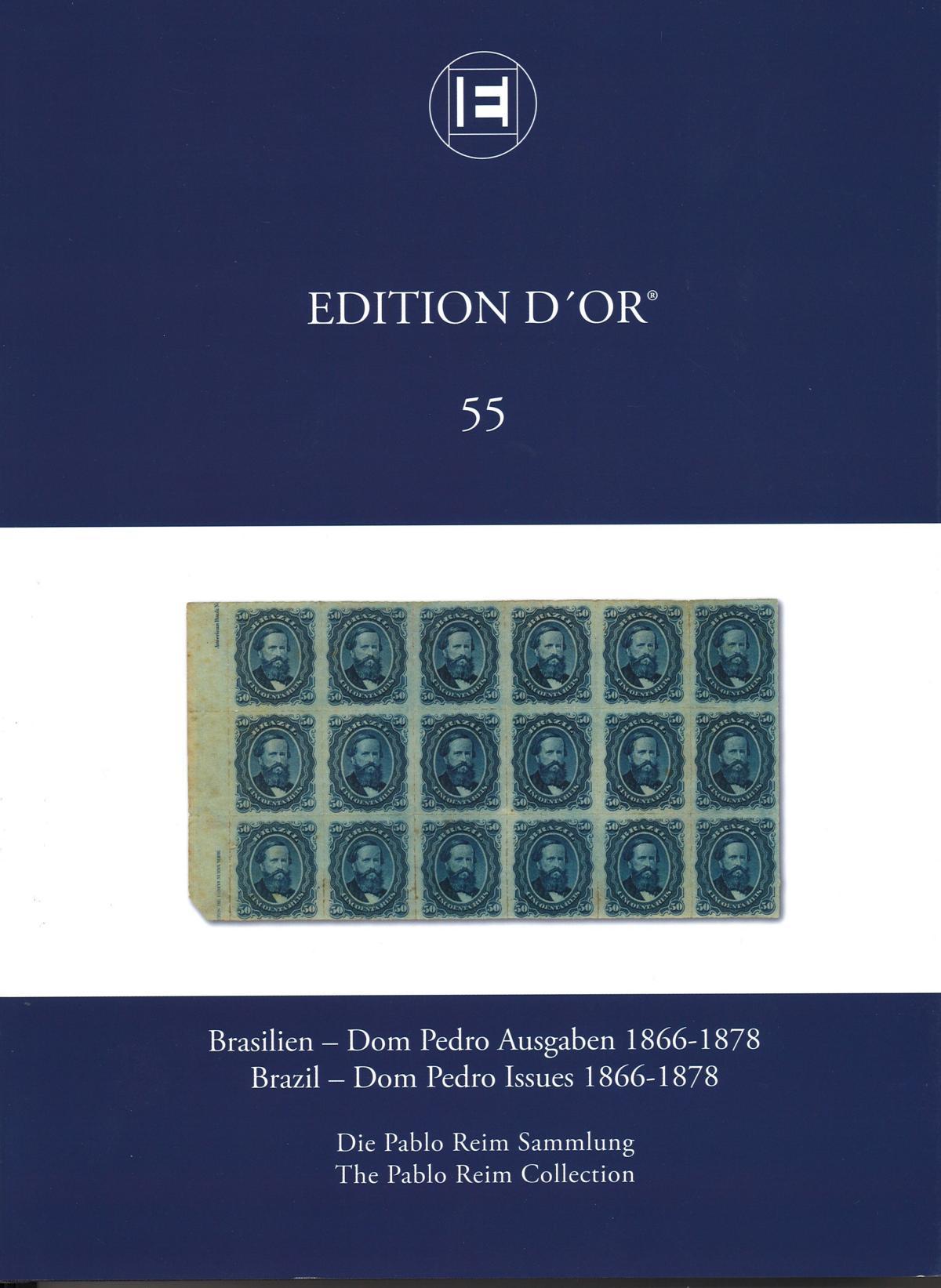