Consilium Philatelicum: An”oracle in the favourable sense of the word” makes place

(cph) He might be called a kind of oracle, but in the favourable sense of the word. He seemed (and seems) to be always ‘under steam’: Wolfgang Maassen, RDP FRPSL, who has left the seat of Chairman of the German chapter Consilium Philatelicum at the end of last year. After no less than 20 years as a member and later on as the inspired leader of the aforementioned BDPh chapter, Maassen found that it was time for him to pass the job over to a younger successor. During his term, Maassen helped to prepare and organise almost 70 events. He always found it important to maintain the chapter’s importance for the promotion and dissemination of philately. And this had been achieved, even if it had sometimes to be done in difficult times.

According to his announcement, Maassen will in future devote himself more to philatelic literature, but also feels free to organize individual projects. He is for instance the responsible head of the entire literature section at STOCKHOLMIA 2019. Just a short time ago he agreed to be responsible for the creation of an “AIJP Academy for Authors”, which will be introduced during MonacoPhil 2019.

Maassen leaves behind a well cultivated field – and also a successor, who will continue his tasks on a temporary basis, during the next six months. It concerns Günther Korn, former managing director of the BDPh for many years and someone who was also managing director of the Consilium for 20 years and now takes over the current business. Maassen will remain an active member of the Consilium Philatelicum, no doubt “full steam ahead”. 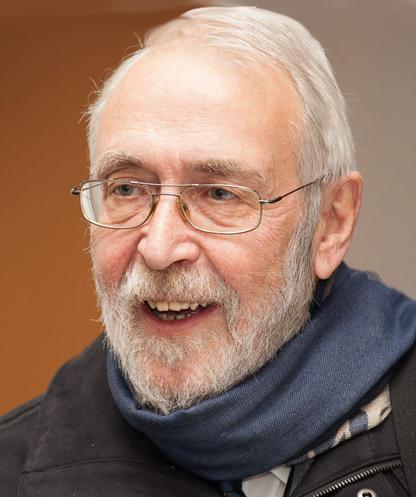 ← A main post office with an extraordinary history Fresh from the press: MICHEL CEPT Catalogue 2019 →