(aiep-tm/pcp) During the last Annual General Meeting of the AIEP in Plovdiv, Bulgaria (October 18, 2019) the following new experts have been elected as new members of the association (with specialization): 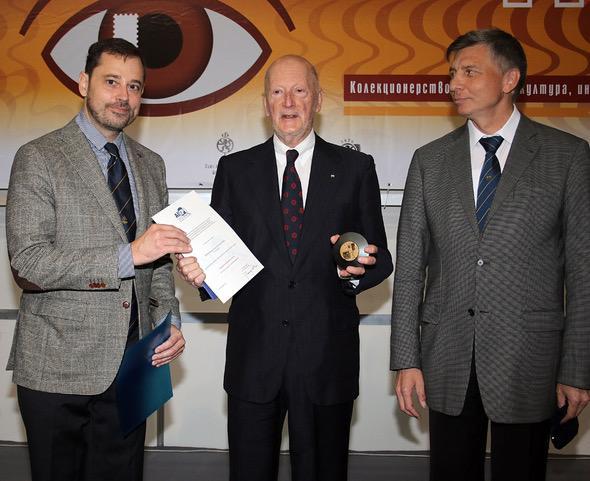 Thomas Matha (left), President of the AIEP, presents the Honorary Hunziker Medal to Tsar Simeon II in the presence of Igor Rodin (right). From AIEP 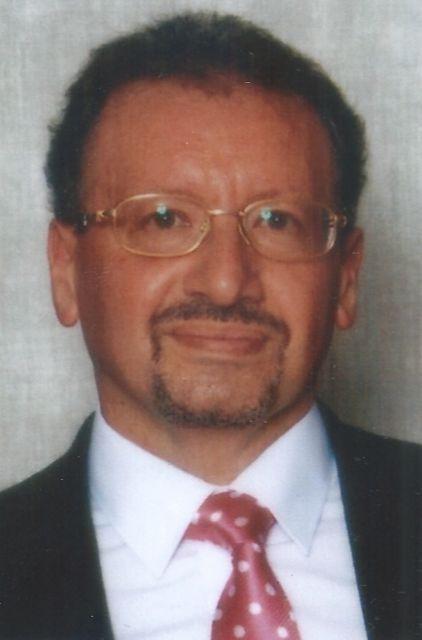