A great philatelist has passed away: Hermann Walter Sieger

(pcp-wm) On September 30, 2019, the renowned philatelist and philatelic patron Consul Hermann Walter Sieger from Lorch was relieved of his many years of suffering. Sieger, born on 6 April 1928 in Schwäbisch-Gmünd,

He had been known worldwide for over seven decades with the stamp house Hermann E. Sieger. Originally for “Zeppelin mail”, in earlier decades for thematic subscription collections and worldwide novelties. His father Hermann Ernst Sieger († 1954) had already founded the company in 1922, in the same year he founded the Sieger Literature Prize, which has been awarded annually. The promotion of philately, especially association philately, as well as philatelic literature was always a concern for both of them. In 1978, the company employed 230 collaborators and served more than 120,000 subscribers, supplying them with novelties from all over the world and motif stamps. At the time, the company was the largest European philatelic retailer.

Konsul Sieger was also socially and charitably involved outside of philately and supported numerous associations, institutions and hospitals as well as cultural institutions with generous donations. The Federal Republic of Germany awarded him the Bundesverdienstkreuz am Bande (Federal Cross of Merit on Ribbon) in 1988 and the State of Baden-Württemberg the Stauffer Medal for Special Merits in 2003. The number of honours awarded by philatelic societies and associations is hardly manageable. The BDPh awarded him the Medal of Honor in 1977 and the Great Gold Medal in 2008.

Philately will miss him! 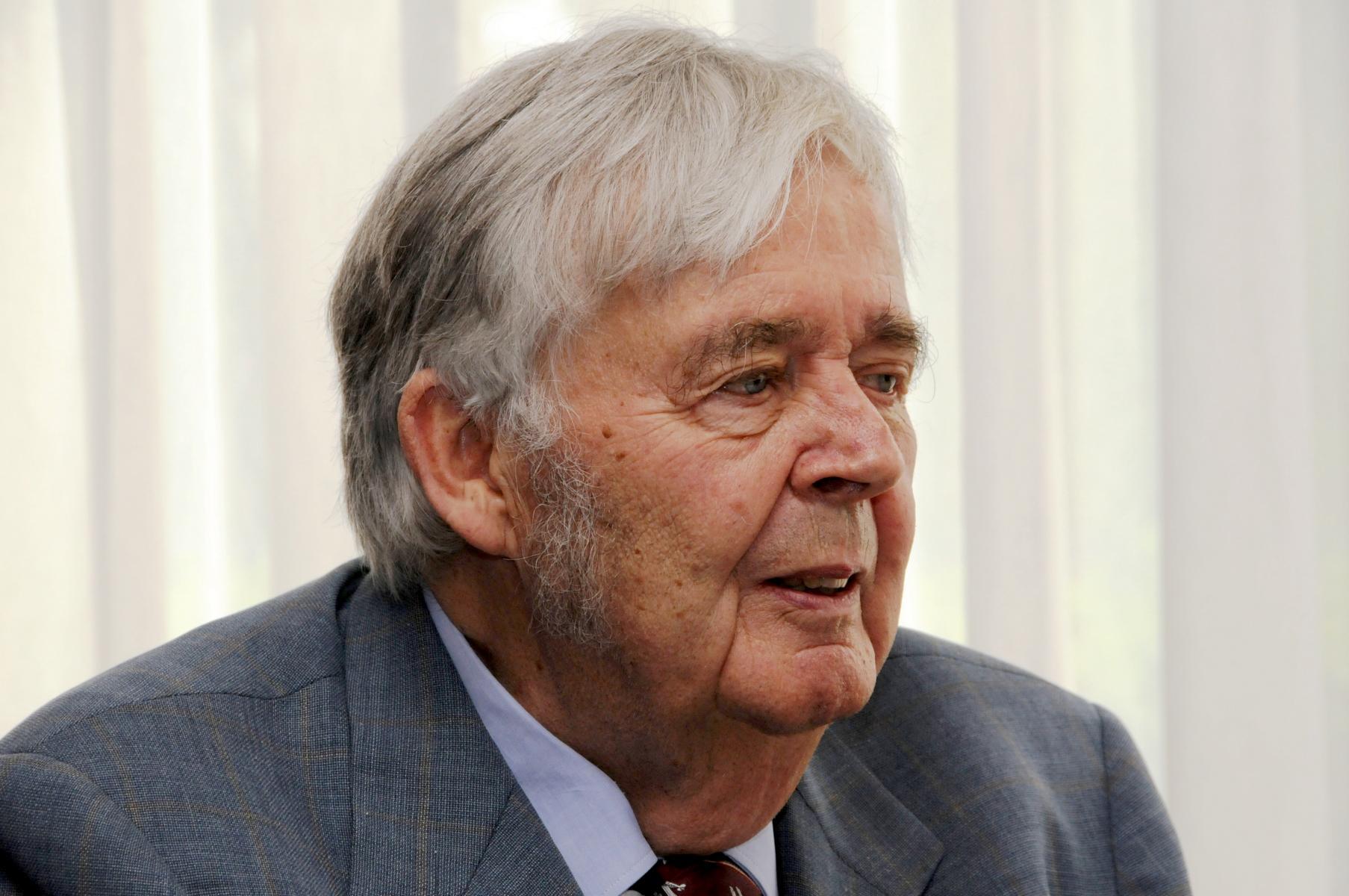 ← The Bill-Gross-USA-Collection goes beyond all expectations A captain at sea finds his final resting place on the sea: Ingo Maahz  13.9.2019 →