TO BE PUBLISHED: MICHEL Auslandgebiete der USA (Foreign territories of the USA)

(ok/pcp-wm) In 2017 a series was started about the issues of the colonial powers. There are now four volumes for the French, British (two volumes) and Colonial issues of the other European states. But there were also states outside Europe .

These are in particular the United States of America, which as a result of the Spanish-American war of 1898 received large areas in the Caribbean and the Pacific. In addition, since the Russian-Japanese War of 1905, Japan has also sought to acquire territories in Asia and the Pacific. Finally, Egypt, India and Pakistan had post offices abroad for a short time, but they always used the stamps of the respective home country, so that the use abroad can only be proved by means of the stamp.

As always, every collector decides for himself how comprehensive he wants to invest his collection. A look at the Panama Canal Zone shows that there are many possibilities for specialisation here. The part with the title-giving possessions of the United States of America is taken from the MICHEL-USA special. This provides the reader with a great deal of information.

This MICHEL volume finishes the description of the stamps of the colonial period, but it also opens a view on a less known aspect of this historical period. 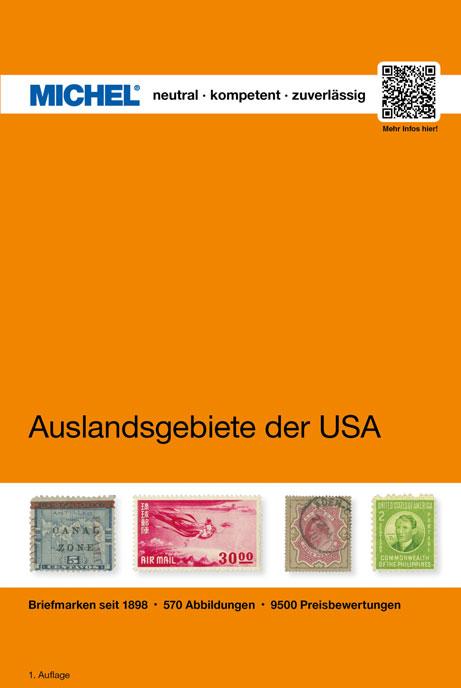