(pcp-wm) Who wouldn’t like to take the Orient-Express from Paris to Constantinople? Whether it’s to read Agatha Christie’s novel “Murder in the Orient Express” or simply to enjoy this luxury train?

If it weren’t for the price as a barrier, because even today – the legendary “King of Trains and Train of Kings” still exists – it’s no cheap pleasure. The journey on the legendary original route takes about six days and costs almost 9,000 euros. If you want to follow in the footsteps of history, in the truest sense of the word, you have to dig deep into your pocket, including food but drinks extra.

The new book by Ute Dorr and Dr. Elmar Dorr is much cheaper and for philatelists much more exciting. More exciting because it not only tells the story of the routes and their completion, but also deals with the post offices in Constantinople that handled the post that ran by train. There were seven of them, and the offices of the German Empire, Great Britain, Austria, the Ottoman Empire, Romania, Italy and France already give a glimpse of the diversity that existed not only in the different train routes for each decade, but also in the different types of Orient Express covers.
The transported letters have vignettes “Express d’Orient” in different colours (red, brown or black), but also special one-line- postmarks in considerable variety or oval postmarks (of the Romanian post office). The authors manage to bundle this variety clearly and understandably and to document it in words and pictures. The extent of the documents they have collected is astounding, for much of it was previously unknown and in any case not dealt with in this systematic form. Vignettes and stamps illustrate the route used at the time, so that an impressive overall picture emerges. By the way, not only for the mail from Istanbul, but also for the mail transported by the reverse route.

The legendary stamp king Philipp von Ferrari also drove this luxury train in the 1880s. At that time probably only up to Serbia, because the rest of the route had to be covered by coach and ferry as well as ship connections until the final extension of the track to Istanbul.

There is one thing that train and post office documents about this famous train have in common: both have their price. The journey earlier as today, but also the documents from that time. Because they are rare – and therefore not an everyday item to be found in the 1-euro box. But keep open your eyes and read this book. It can pay for itself quickly. 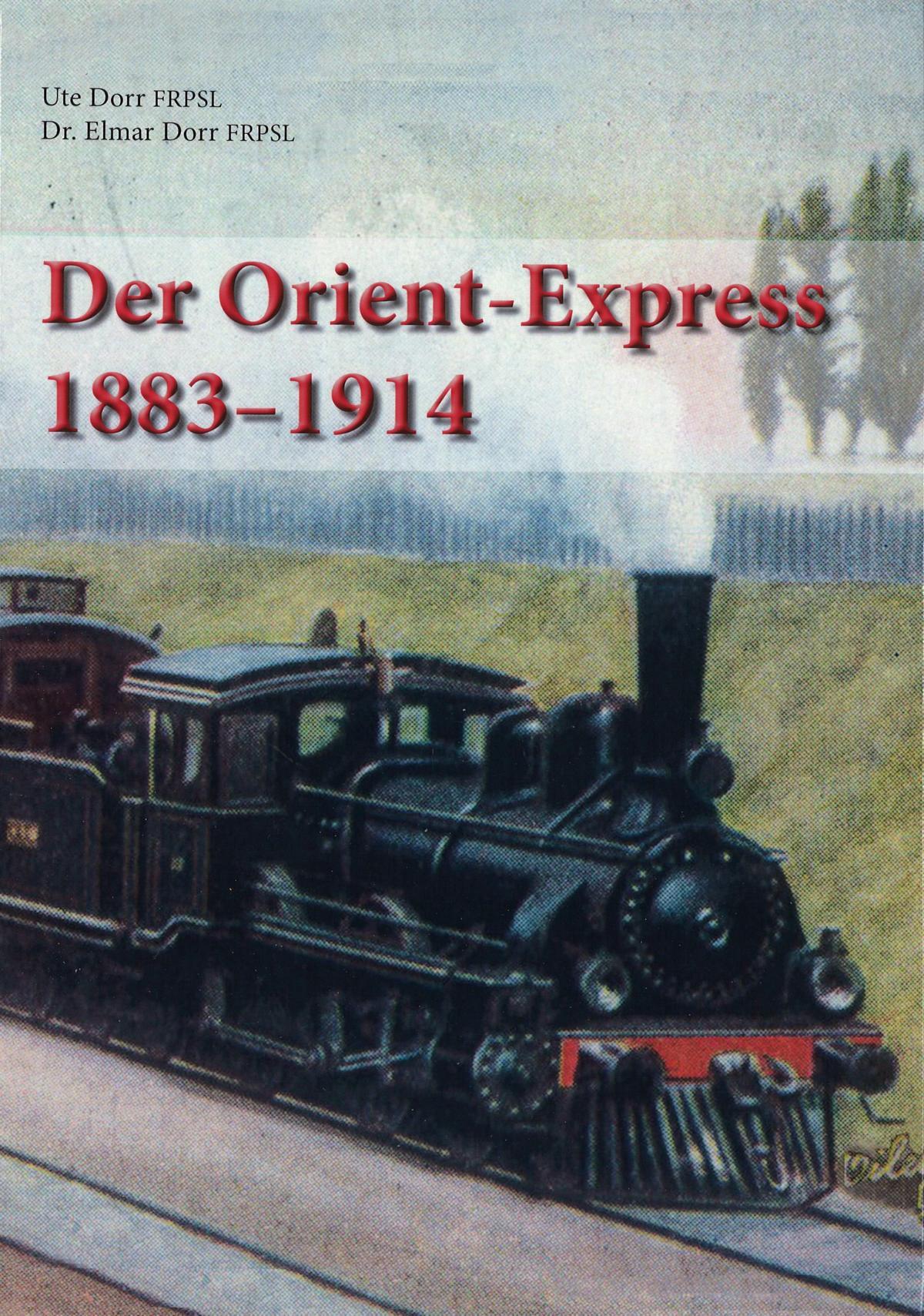