(ow/pcp) The postal monopoly in the 19th century is a holy grail, carefully cherished and maintained by all German states.

And yet in the German Empire there was a coexistence of a state imperial eagle and a private carrier pigeon. The gateway to this incursion of the private sector into the domain of the state postal service was a “gap in the Postal Act” that was only closed on 31 March 1900, which led to a fierce dispute between the two protagonists for more than a decade.

The private sector brought a breath of fresh air into the postal system. Even though their “disruptive” business models were generally limited to local letter traffic, private entrepreneurs were characterised by their proximity to customers and flexibility. With their stamps, they created a new visual language long before the state post office thought about motifs such as architectural monuments or city coats of arms.

The events in Mannheim and Ludwigshafen trace this exciting chapter in German postal history on a small scale, starting with the spirit of optimism in 1886, the opportunities and omissions of the early years, the hidden struggle of the Reichspost against its unpopular competitors, and the history of a successful and esteemed company that was only slowed down by the legal ban on private postal companies. 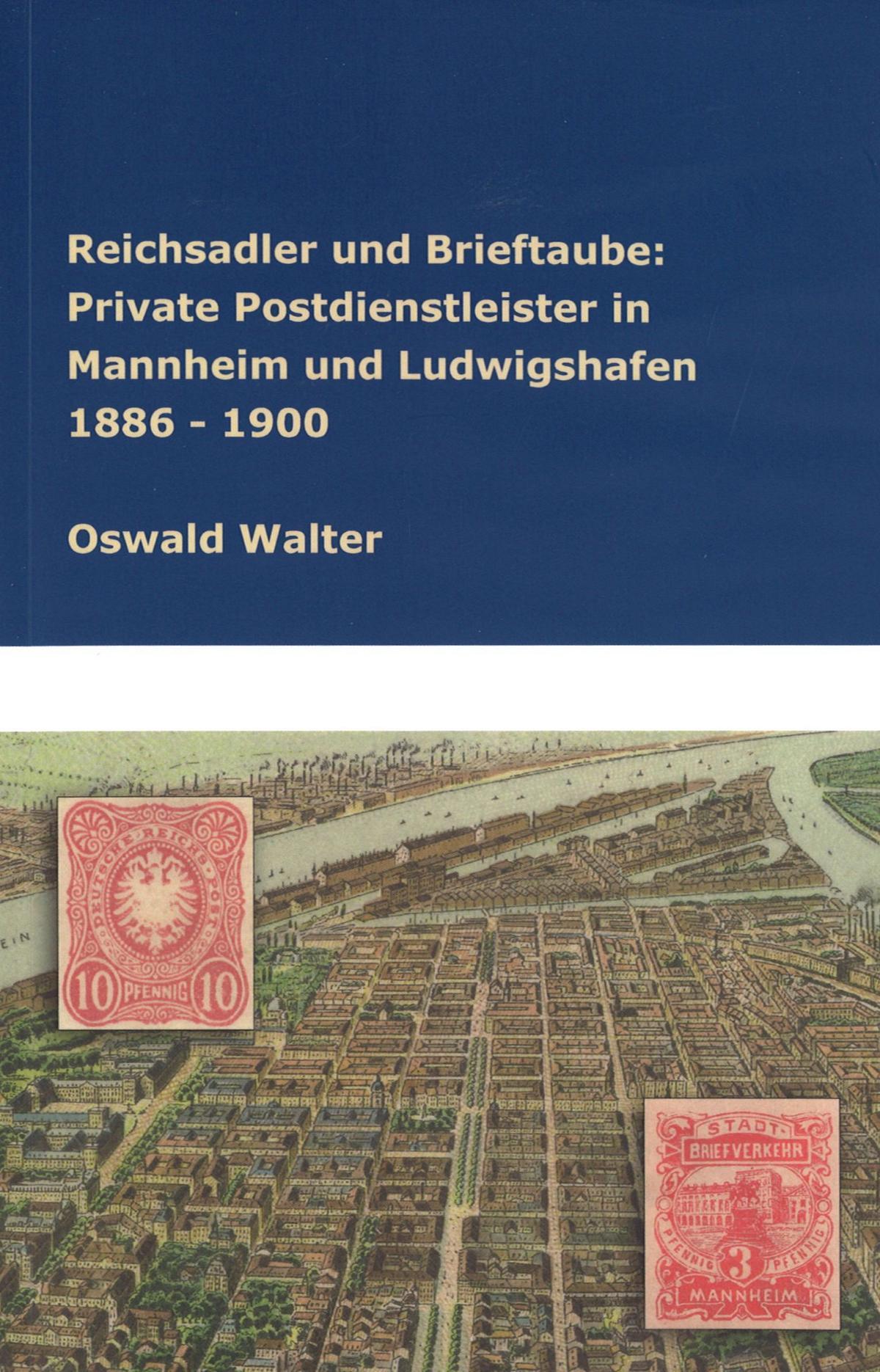