(pcp-wm) Ingo Maahz, born on March 30, 1936 in Rostock, Germany, had written history with his NAVICULA Ships and Shipping Company and at the same time closely linked his profession and hobby.

In 1956 he moved from the DDR to Hamburg in the west and was trained as a captain at sea in Hamburg. Later he worked as an environmental manager in the logistics sector. In 1970 he joined the Swiss Motive Group Ships and Shipping and formed his own motive group with the German members in the mid-1970s, the ArGe “NAVICULA, Ships and Shipping” in the BDPh. He led this group to one of the largest and most successful in the association. Since 2003 he has been involved in an independent association of working groups. Until 2004 he was deputy and then until 2006 chairman of this new association, which he co-founded.

As an author and editor of numerous publications, he was also a member of the World Association of Philatelic Authors and Journalists AIJP. He has published numerous articles on his maritime speciality in philatelic and maritime journals and has been editor-in-chief of the journal “Navicula” and various maritime philatelic paperbacks since 1975. His last important publications, which he co-edited and co-authored, were the Handbuch maritimer deutscher Stempel and the Enzyklopädie der maritimen Motive.

His tireless creativity has been honoured and acknowledged many times. From the BDPh with the ‘Vermeilnadel’, from the ArGe Navicula with the ‘Verdienstnadel in gold with oak leaves’ and in 1997 with the Dr. Walter-Lippens-Medaille of the VPHA. He was also awarded the Order of Merit of the Federal Republic of Germany.

With Ingo Maahz, Philately loses a North German original. Unforgotten are his appearances in captain’s uniform and his constant presence at trade fairs and events. 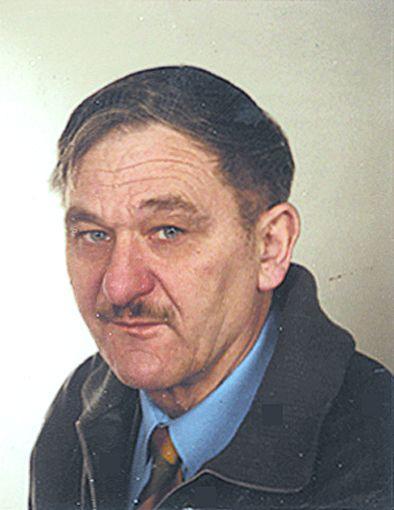